The battle for pain relief: Chiropractic versus Medication 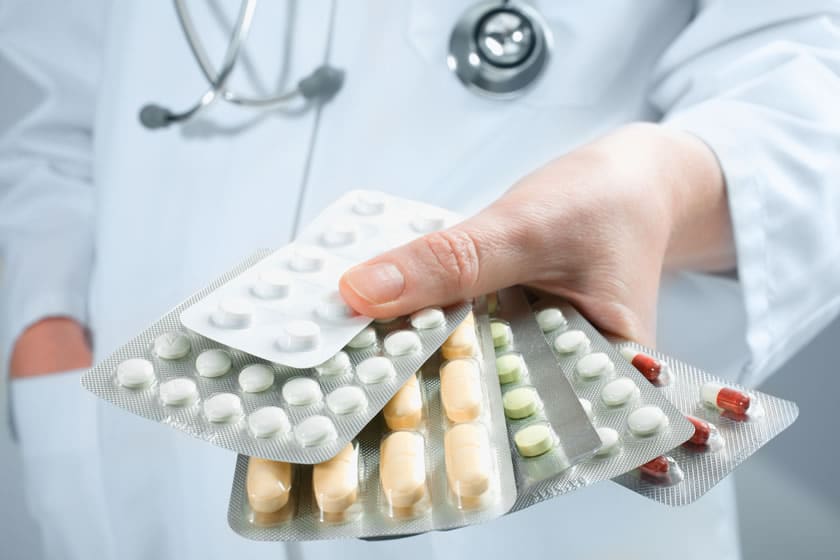 For most people being in pain and the process of trying to recover usually starts with a visit to the Doctor at your local GP surgery. More often than not, the result of this visit would be a prescription to medication of some sort, usually a strong pain killer not available over the counter or anti-inflammatory drugs. However, for many this is only a short term pain relief, making their discomfort a little more bearable whilst taking the medication rather than being a long term solution to the problem.

Recent studies have proved what many have been saying for years to be true: medication is only a temporary solution to the problem, chiropractic and exercise is the cure. The research, which was published in the Annals of Internal Medicine on 3rd January 2012, supports this claim with conclusive evidence. It was a study of 272 adults who were suffering with neck pain for between 2 and 12 weeks. The subjects were split into 3 test groups. The first group received chiropractic adjustments from one of 5 chiropractors, the second group were given a series of exercises to do at home and the third group were prescribed medications by medical physicians, mostly consisting of non-steroidal anti-inflammatory drugs, acetaminophen or both.

The three groups were cared for and closely monitored over a series of 12 weeks, with their levels of pain being taken at intervals throughout the process, 2, 4, 8 and 12 weeks. After their care was finished the participants were also asked for their feedback after a further period of 26 weeks and again at 52 weeks, enabling the research to measure their pain over a much longer time line and get a clearer picture of any long term effects that may have been caused.

The results were very clear. They indicate that the patients being treated for their neck pain with chiropractic treatment showed a statistically significant advantage over those being treated with medication after 8, 12, 26 and 52 weeks. The long term follow up also shows us that 53% of the people who had received chiropractic care continued to report at least a 75% reduction of pain, which is an incredibly impressive result. The group that had been given exercises also had fairly similar figures, however, the subjects taking the series of medications showed a mere 38% reduction in pain overall.

Something else which has been highlighted in this study is the lack of information on the choices available for people that are suffering with neck pain. Many patients would simply be given painkillers, without the option to try other things such as chiropractic, which is now proven to have a greater long term effect. The other big issue with medication is that it’s not just the long term pain reduction that is significantly lower but the majority of patients suffered with a usage problem afterwards. Many people then become dependent on medicines to make them feel better and temporarily relieve the pain, meaning that patients continued to take them and even increase their own dosage in a desperate attempt to get help. This can lead to serious and very concerning side effects such as gastrointestinal problems in the future.

In conclusion, it’s hard to argue with the evidence. Chiropractic and specific exercises can have a long term positive affect on your well-being, relieving you from pain permanently and without the need to take potentially dangerous drugs with disastrous side effects. We just need to get the facts out there, chiropractic should be the first choice, not the last resort.

How to set goals and achieve them

How often should you get a chiropractic adjustment ?

Four things you should always do after an adjustment

How often should you go to see a Chiropractor?

How to prevent injury over the festive period

What is the difference between a Chiropractor and Physiotherapist?

What does a chiropractic adjustment do?

How to practice gratitude