Why I stopped chiropractic care 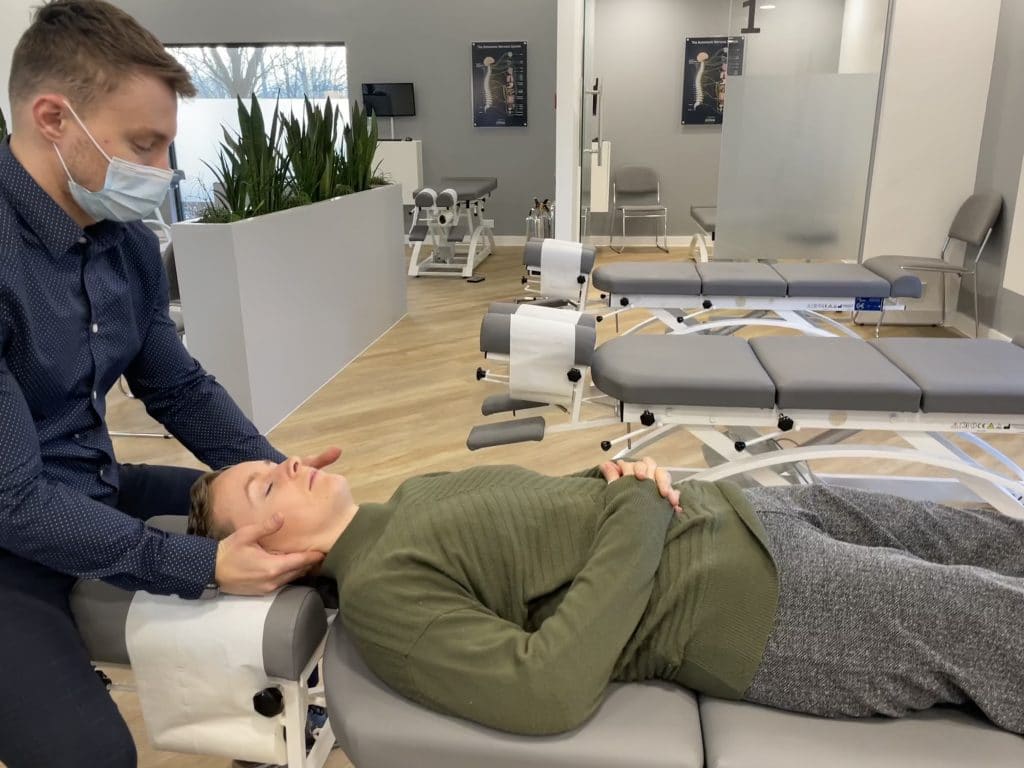 When I was 18 I was struggling with lower back pain. My GP was putting it down to growing pains. After a few months, the pain was just getting worse and worse. I ended up having to pull over when I was driving because the pain was so severe. That was when someone recommended that I go to see a Chiropractor for chiropractic care.

After a few sessions, my back pain was completely gone. I thanked the Chiropractor and stopped going. Problem solved. The Chiropractor advised me that just because the pain was gone, it didn’t mean that the underlying issues had been resolved. I thanked him for his advice, but I had solved the problem, right? No pain = no need for a chiropractic adjustment. Off I went.

A couple of years later, my lower back pain came back and I had developed a repetitive strain hip injury. Back to the Chiropractor I went. A couple of sessions later the pain was gone. I thanked the Chiropractor and waved goodbye. Again, my Chiropractor warned me that pain isn’t a good indicator of proper function.

Fast forward three more years and my health had taken a dramatic turn for the worse. The lower back pain and hip injury had returned, but far worse than that I was now struggling with two horrendous migraines a week. The GP prescribed me Naproxen and Omeprazole, which I was taking most days. I had neck pain and I couldn’t sit or stand in the same position for long without being uncomfortable.

I could function and do everything I needed to in daily life, but only if I took Naproxen almost every other day. My stomach lining wasn’t too happy about that. Naproxen had lots of nasty side effects for me, not least its ability to zap me of all energy.

My health had slowly deteriorated and I had just begun to accept unacceptable things. At 23, I couldn’t sit on the floor to play with my young daughter. It took her saying she was sad that I couldn’t play with her for the magnitude of the problem to become a reality to me.

Back to the Chiropractor I went.

Unlike the first two times, this pain wasn’t gone in just a few chiropractic adjustments. My range of motion improved quite quickly, but even two months into care I was still getting migraines once a week. I continued to get adjusted regularly and slowly but surely the pain went away and my migraines stopped.

This time though, I listened to my Chiropractor’s advice and didn’t stop getting adjusted when the pain had gone. I’m so glad that I listened. Not only because four years on I don’t get migraines anymore and the pain hasn’t returned, but because I have seen so many other unexpected health benefits through regular adjustments.

It has been a slow road to recovery, but with the wonderful team at Willow, I finally understand the value of lifetime and continuous chiropractic care.