Treated for back pain at our Bedminster clinic by Dr Tim Scott.

“Having suffered with increasing pain in my right leg and lower back for six months.
The pain killers were not working and it was becoming harder to walk or lead anything which resembled a normal life. The doctor’s had said there was nothing else they could do, so referred me to the neuro surgeons waiting list. By the new year I had enough so decided to see a chiropractor.

I called into Willow to have a chat and met Tim. Whilst he explained he couldn’t cure my spinal problems he said he could help with the pain. He wasn’t sure how long it would take as everyone is different but after the first two session’s I could walk better.

Without a limp I had developed, after six I was more or less back to being able to walk pain free and live a normal life again.

I’m still seeing Tim once a week and would like to say a big thank you to him giving me my life back.” 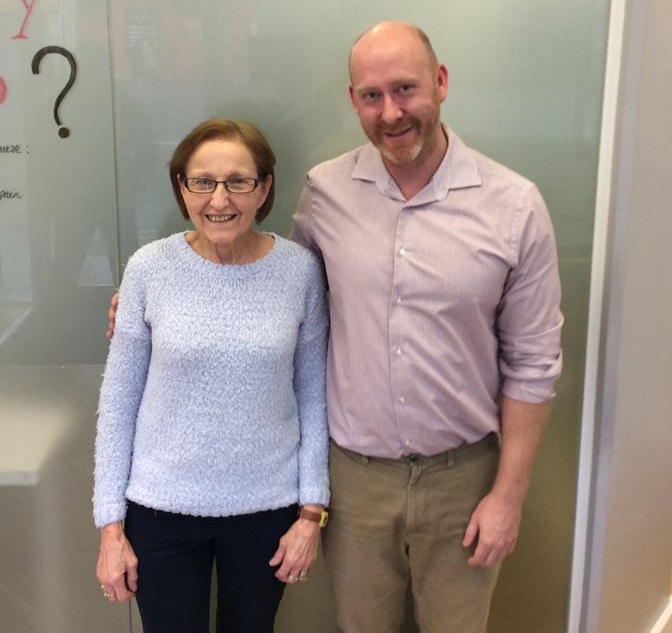