Treated for back pain at our Yate clinic.

“I began running a few years ago. As I increased the regularity and distance that I ran I suffered a number of reoccurring injuries. I then began to suffer from a niggling back pain which eventually became a permanent problem.

In October 2018 I discovered I had been successful in obtaining a place in the London Marathon but I was now unable to run at all due to my back problem.

In November on recommendation I made an appointment with Dr Ian Orr at Yate. On the first assessment Ian was able to identify the cause of my problem and we began working on a plan of care. There was no instant fix but regular appointments for treatment saw the pain disappear and with Ian’s treatment and guidance I returned to running, injury free in time to train and complete my first marathon in April this year.

I am 100% certain that without the treatment I received from Ian I would never have made it to the start-line let alone finish a marathon.

I would really recommend making an appointment for initial consultation if you have back problems or re-occurring injuries or pain.” 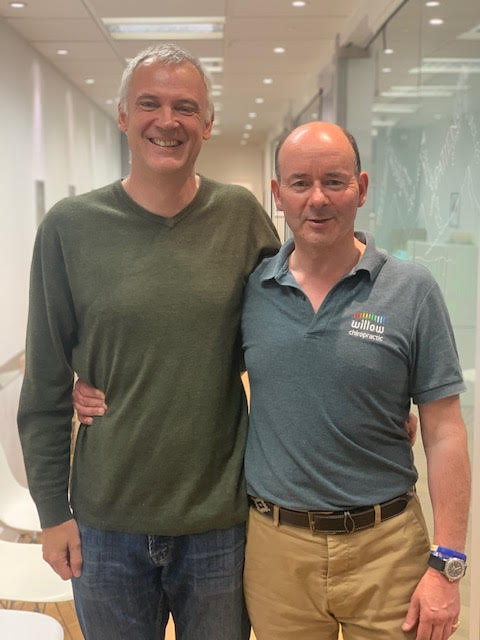