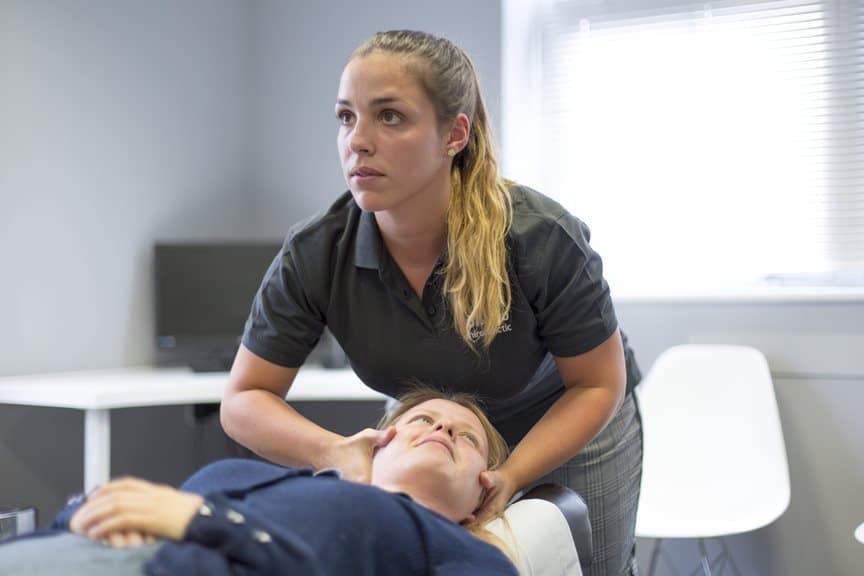 Ana in a nutshell

Ana works at our Filton clinic

From a young age Ana always knew she wanted to follow a health career, having taken care of both of her grandparents. She initially wanted to be a nurse, but life and her family’s personal experience of chiropractic led her to enrol at Welsh Institute of Chiropractic in 2013.

She quickly became interested in the profession and was amazed by the fact some of the issues could be solved holistically, with a consistent and disciplined changes on lifestyle.

Ana has always been interested in nutrition and exercise, especially around how we can train ourselves to be consistent and committed through the whole process. She has also been interested in understanding people and wants to do further courses in NLP (Neuro Linguistic Programme).

In the future, Ana would also like to specialise in chiropractic for children. She is also keen to start Crossfit and get involved with more outdoor activities.

Be the Best Version of Yourself

Through chiropractic and complementary medicines such as nutrition/exercise and massage, Ana wants their patients to reach the best they can be, independent on whatever stage of life they are in. She believes that the body has the capacity to heal itself if we give it the perfect environment to be in.

Where you can find Ana