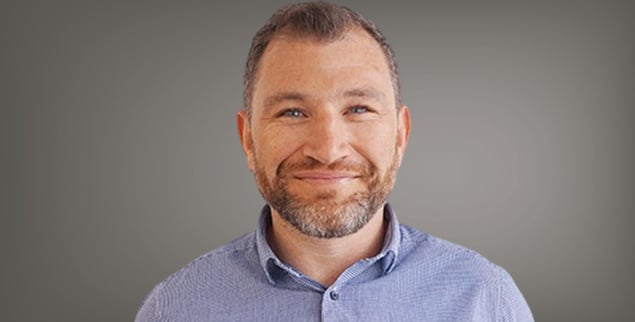 Ryan in a nutshell

Ryan works at our Bedminster clinic

Ryan became first interested in chiropractic back in his school days where he observed a Chiropractor. This resonated with Ryan because at an early age he saw first hand the positive impact chiropractic has on patients. The ability to enhance a patient’s state, either physically or mentally, was a real interest, and from then on he know that chiropractic was going to be his future.

Ryan graduated from Anglo-European College of Chiropractic in 2015. During his time there he worked as a Personal Trainer at a prestigious health and fitness club. He regularly updates his knowledge and latest evidence attended seminars and conferences. His passion for this helps him adapt to any type of patient.

Ryan is a keen sportsman and has played representative rugby in his younger days. Now he enjoys keeping fit doing crossfit and mountain biking. He believes that moving, eating, and thinking well will encourage a healthier lifestyle and coupled with regular chiropractic care you can achieve your full potential.

Each patient is unique and has their own set of issues and goals which makes this job so interesting, helping individuals through their journey from dis-ease to a state of ease. He uses a variety of techniques which caters for everyone

Where you can find Ryan